Despite banging on about how much I love oaks, I plan to kill one.
The Priory oaks add real structure, permanence and sheer weight to the beauty of the estate.  (Rather like shrubs can do in an herbaceous border,  I suppose).

As well as oaks, we have other big trees here: enormous ash trees (including this one – possibly the largest ash I’ve ever known);

One of the dozen or so alders

and pines that are, by any measure, big. 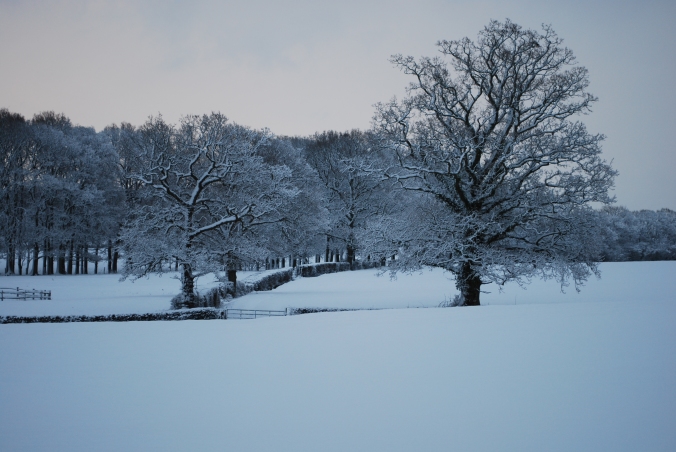 But it is the oaks that I notice and gaze at and think about the most.  They are everywhere you look: dozens upon dozens in the surrounding fields; 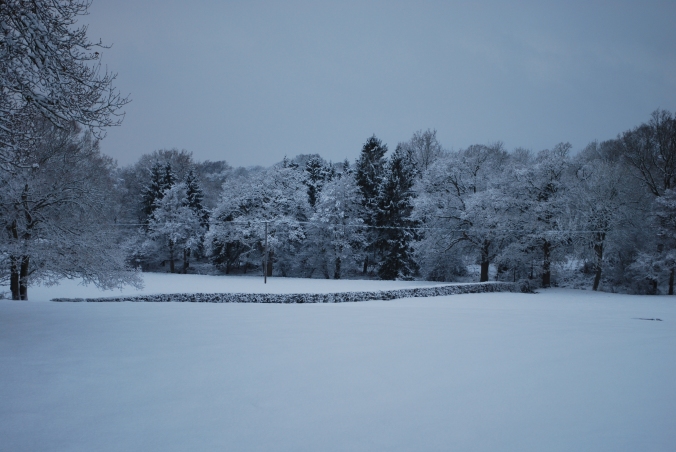 along the river; and in neighbouring woods.  And when they die their presence still lingers like … well, like tales of the Priory ghost.

In the garden, by the east pond, there is the stump of an oak that was felled  long before I started work here. (It may have been the storm of ’87 that did the deed).  And when I walk past, I am often aware of it still missing; even though I never saw it. 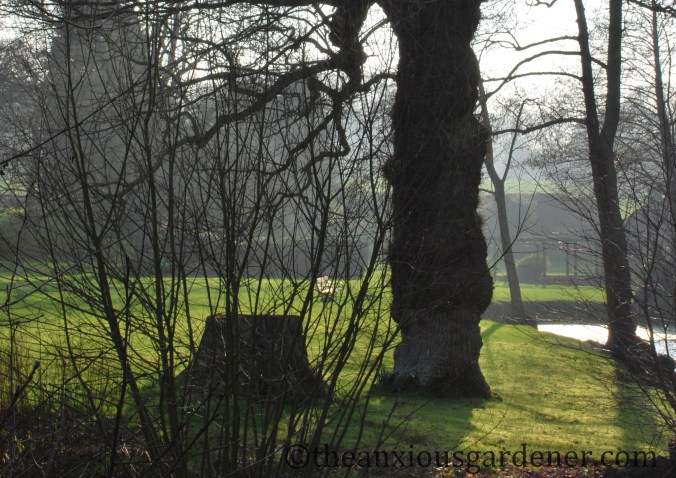 I miss a tree I never knew.

Last year, up on the long drive leading up to the road, we had to fell an oak.  The drive is a public right of way and the oak’s main trunk was badly rotten and leant at an alarming angle.  A proper man came and did  the deed.  Whilst I have a chainsaw certificate (and indeed a chainsaw) with rather fetching chainsaw trousers (field grey with black trim – possibly a bit too Wehrmacht actually), I only tend to fell trees that I feel confident in handling.  (Knee height ones, generally).

Unless you’re trapped under a boulder in a canyon and the loss of a limb might be of benefit, you really ought to wear protective clothing when chainsawing.  There was a young lad on the forestry course I did a few years back.  He was a nice enough chap but (and let’s cut to the chase)  a bit thick.  Whilst we were clearing an area of scrub, he rested a tree limb on his thigh (yikes), to cut it with his chainsaw (double yikes).  Needless to say the chainsaw slipped (triple yikes) but luckily he was wearing protective trousers (phew).  The immensely strong fibres in the trouser material were ripped out by the saw’s chain and clogged  it to a halt.  The tutor (the rather apt Mr Pollard) was relieved that the brainless-one wasn’t injured, though couldn’t hide his frustration that a £120 pair of trousers were destroyed.

I am now going to have another oak felled.  I’ve ummed and ahhed over this  particular tree for nigh on three years.  I’ve stood and studied and scratched my head.  And my chin.  I’ve studied it from every angle and at every season.  And sadly I think it has to come down.  Here’s a photo of it: 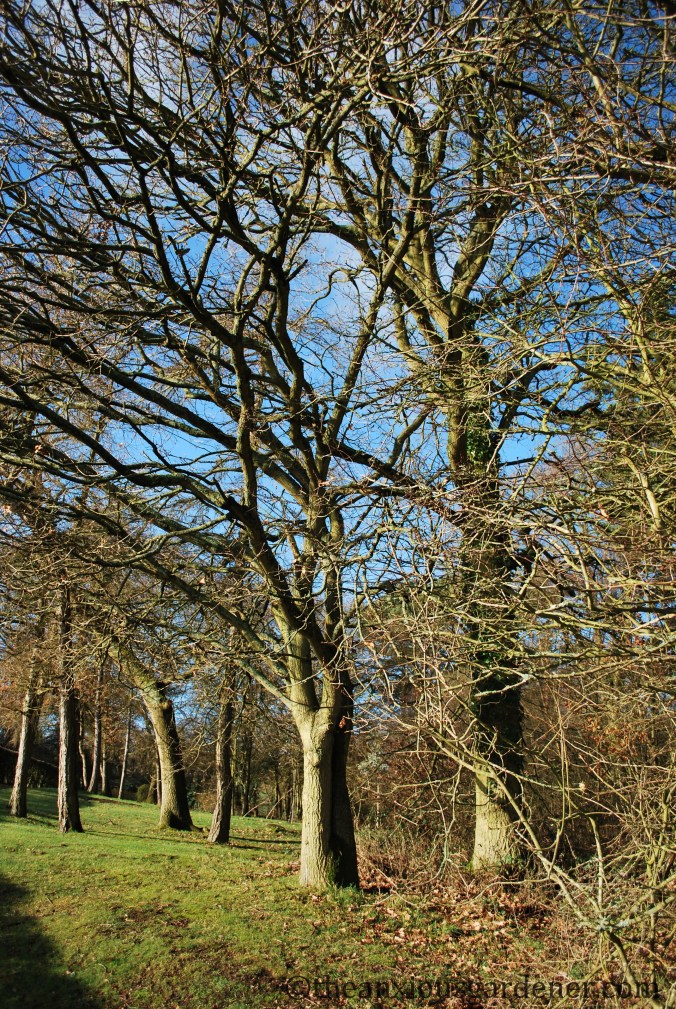 It’s the central one.  Not huge, but of an age.  The main trunk splits and splits again and it sits too close to the very lovely oak to the right.  The latter needs space to grow; to fill out and the former is growing up through its crown.  Where they meet, they’re both shedding branches.   It’s a tough call.  Who wants to cut down a mature oak?  Not I.   But I think I’ve made the right decision, though it is, of course, an anxious one.